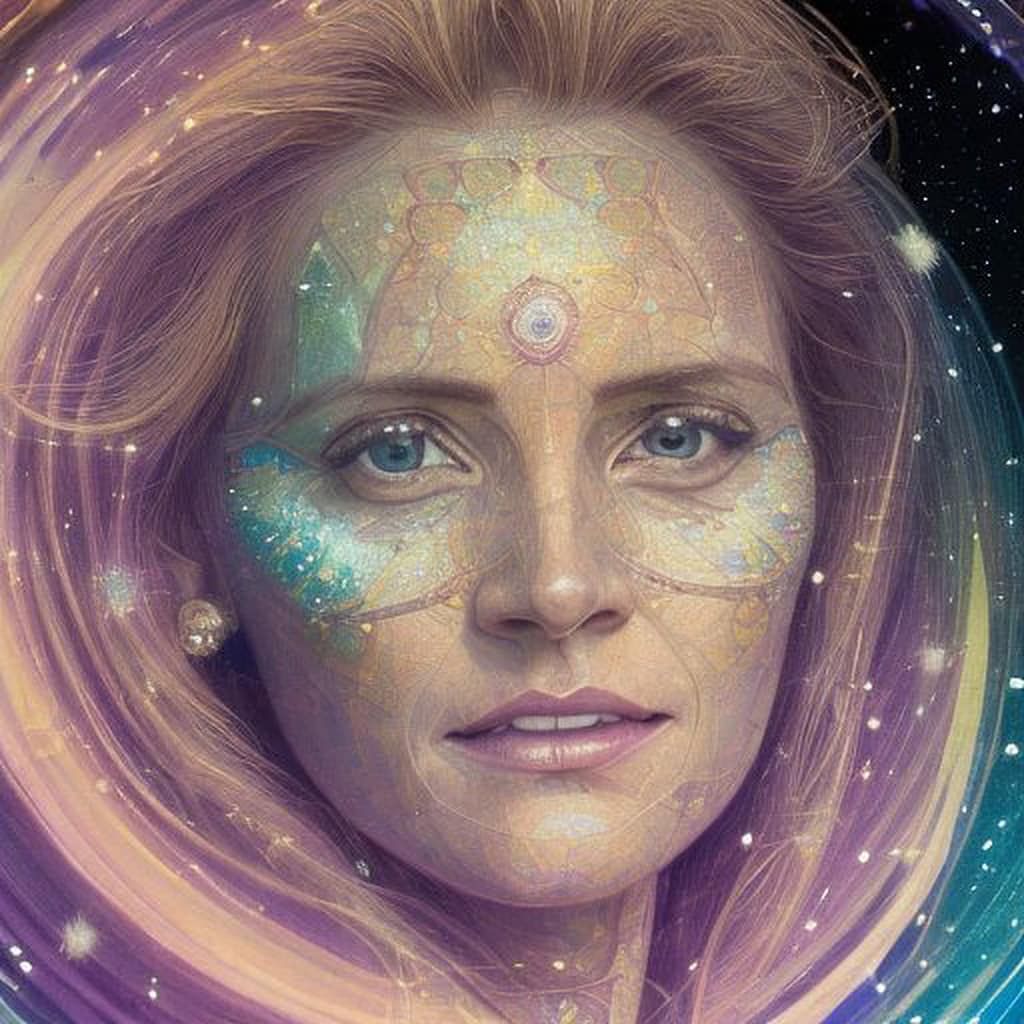 JJ Brighton is an Activation Guide and Multidimensional Light Language Channel. After spending several years as a yoga teacher, meditation coach, energy healer, and medium, she began to explore more galactic energies and develop her channeling abilities. She shifted her brick & mortar healing practice to a virtual platform and launched her podcast & YouTube channel, Activations with JJ. She now spends time facilitating healing and activation with people all across the world through virtual gatherings and multidimensional coaching/mentorship programs. A background in vocal music has led JJ to utilize sound & light language healing (both through voice & instrument) as a focal point in her sessions. Exploration of different kinds of light language has allowed her to access/learn from a variety of interdimensional races and understand the interconnectedness of the universe.

JJ’s latest offering is Light Language Mentorship, a four-week program in which she is able to help lightworkers access/activate their light language abilities (spoken, written, with hands). JJ keeps solidly grounded in the “regular” world managing a large family, hiking in the mountains near her home, and doing mundane things such as folding laundry.